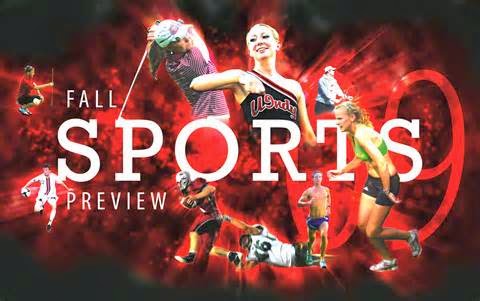 Everyone loves some type of sport from time to time. Some of the hottest sports news, scores, rumors, fantasy games, and more can be found here. This is the latest in national and local sports news covering rumors of all kinds.

The +Cleveland Cavaliers has just fired their coach +Mike Brown. Brown was fired for the second time in four years by owner Dan Gilbert, who last April brought back the only coach to get the Cavs to the NBA Finals but then dismissed him after the team failed to make the playoffs...More CLICK HERE

In the final installment of All Access: Mayweather vs. Maidana, follow both fighters backstage and witness the aftermath of an epic battle. This is the Epilogue visual video...More CLICK HERE 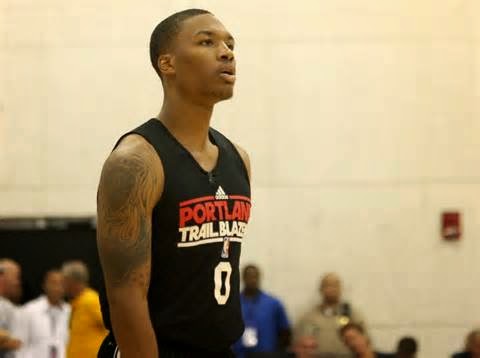 Damian Lillard of the +Portland Trail Blazers hit a buzzer beater over the +Houston Rockets. Damian Lillard drained the incredible three with 0.9 seconds left to send Portland to the 2nd round over Houston. Visit nba.com/video for more highlights...More CLICK HERE Former Microsoft chief executive Steve Ballmer won a frenetic bidding war for ownership of the Los Angeles Clippers, with his $2-billion offer setting a record price for an NBA team, The Times has learned. Ballmer, who was chief executive of Microsoft for 14 years, was chosen over competitors that included Los Angeles-based investors Tony Ressler and Steve Karsh and a group that included David Geffen and executives from the Guggenheim Group, the Chicago-based owner of the Los Angeles Dodgers...More CLICK HERE

In Arlington, Texas, the +Oakland Raiders gave up control of the game late in the first half and saw the Dallas Cowboys dominate the second half of a 31-24 Thanksgiving Day loss...More CLICK HERE 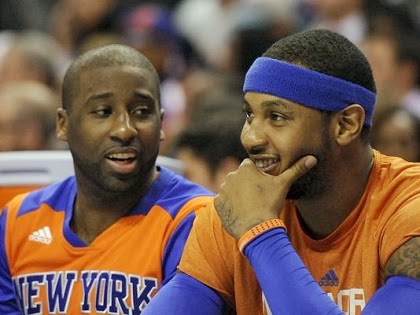 The +New York Knicks has been named the most valuable NBA Franchise. Forbes released its annual list of richest NBA teams, and the Knicks come in first at $1.4 billion. New York is one of three teams in the league that are worth over a billion dollars, with the runners-up on the list being the Los Angeles Lakers ($1.35 billion) and Chicago Bulls ($1 billion). The top five of the list is rounded out by the Boston Celtics ($875 million) and Brooklyn Nets ($780 million)...More CLICK HERE

The Kings rocketed off the bench and gathered for a huge group hug near the Rangers’ net before the handshake line and the Stanley Cup ceremony featuring captain Dustin Brown’s second chance to take the 35-pound silver trophy from Commissioner Gary Bettman...More CLICK HERE

Germany became World Cup champion for the fourth time on Sunday night, and the first European team in history to clinch soccer’s greatest prize on South American soil. It did so courtesy of a winner deep into extra time from substitute Mario Gotze, who displayed a brilliant piece of skill to decide a contest of outstanding quality...More CLICK HERE 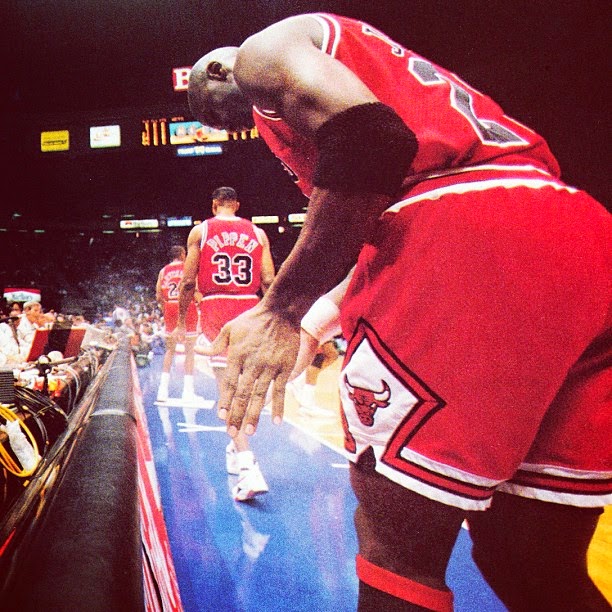 Micheal Jordan anniversary for his final +NBA championship games is today. The +Chicago Bulls with coach +Phil Jackson were the best of all times thus far. Today marks the 15th anniversary of one of the greatest shots in NBA history. In Game 6 of the 1998 NBA Finals...More CLICK HERE